There is a very good chance that any federal effort to decriminalize cannabis will result in a legal structure similar to what governs alcohol. Such an arrangement would give states most of the authority to regulate cannabis production, processing, and distribution. But the feds would have some control through their interstate commerce authority. What would it look like?

If cannabis were treated like alcohol, things would probably be a lot different for both medical and recreational users. Our culture is probably going to get there at some point. However, even full decriminalization will not change things completely overnight. Changing the law is one thing; changing cultural norms is another.

Movers and shakers in the cannabis community expect full decriminalization within the next couple of years. Then it is probably only a matter of time before cannabis is treated just like alcohol.

The medical market doesn’t get much attention in discussions of decriminalizing cannabis. That makes sense, given the fact that thirty-eight states already allow for medical cannabis. It is a safe bet that at least some of those states would keep their medical programs intact even if Washington decriminalized cannabis.

Medical cannabis can and should be separate from recreational products. Just like alcohol has its appropriate medical uses, so does cannabis. Things should be kept that way.

The biggest changes from decriminalization would be seen in the recreational market. First of all, the culture would gradually readjust to accommodate using cannabis the same way people drink. It wouldn’t be surprising to see cannabis cafes open alongside neighborhood bars. People would start getting together for a joint or bong rather than drinks.

In terms of variety, you would have as many types, strains, and chemovars as you do varieties of alcohol. Your Type I cannabis products would be equivalent to the highest proof alcohols. Your different strains of cannabis would be like different brands of beer. And as for chemovars, they would be a lot like mixed drinks.

It is easy to imagine an environment in which we had the cannabis equivalent of a sommelier. This would be someone who is an expert in all the flavors and aromas associated with cannabis. They could recommend the finest plant for a particular experience.

Comparing cannabis to fine wine leads to the inevitable question of whether we will ever see the cannabis snob emerge. There is no reason to believe we will not. We already have wine snobs, chocolate snobs, and even coffee snobs. The minute you turn cannabis into a product with any measure of exclusivity attached to it, you are going to get the snobs.

It’s interesting to imagine a world in which cannabis is completely legal. But there are always downsides to everything. One of the downsides to legal cannabis is its potential to cause problems. No psychoactive substance is 100% harmless. Decriminalization demands that we use our brains and not be careless with the plant.

Congress will probably decriminalize marijuana at some point. And when that happens, they are also likely to regulate it the same way alcohol is regulated. Then we will find out just what cannabis will be like when the culture treats it like alcohol.

Natural Supplements and it is Advantages 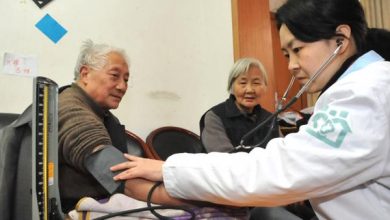 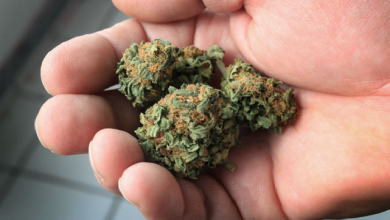